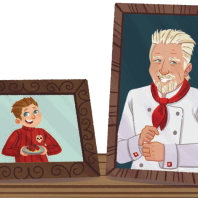 Once there was a boy named Andre who wondered what he might be when he grew up.
His dad was an accountant. He asked Andre, “Do you like working with numbers?” But he did not.
His mom was an interior designer. She asked, “Andre, would you like designing interior spaces for homes and offices?” But he did not.
He often spent time with his grandma and helped her in the kitchen, and he asked her what he might be.
His kind and gentle grandma said, “Andre, you’ll be what you are meant to be. Now, hand me that towel and let’s finish up this fresh pasta.”
Read more » 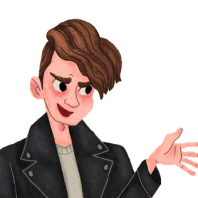 Swindling Steve—he makes my blood boil!
He’s like a rattlesnake in the
desert, wrapped in a coil.
Ready to strike and cause pain with his words.
Oohhh! That guy gets on my nerves.
His words are poison, and they’re meant to hurt.
I want to rub his face in a pile of dirt.
Better yet, manure. Let him have a taste.
Just smother it all over his smug, little face.
My parents tell me I shouldn’t think that way.
But they don’t have to deal with
him every single day.
Read more » 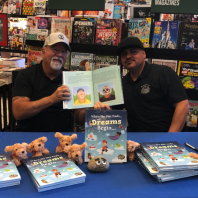 Book signings, it will be a breeze.

It’s funny; when we started putting this book together I really didn’t give much thought about doing book signings. It wasn’t until the publisher told us that they would be contacting bookstores for possible book signings/ meet-and-greets that the thought entered my head. I have to tell you, I consider myself a very outgoing type of person. I thought “Book signings, it will be a breeze.” I love talking to people. I got this. 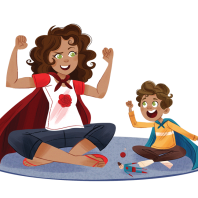 A book full of Short Stories and Poems with good Morals

What I Love about a book full of Short Stories and Poems with good Morals This book was written with good intentions and a fun read for children. I envision parents reading to young children, Grandparents reading to grandchildren and children reading out loud to others. Teachers reading to a classroom and an enthusiastic discussion … 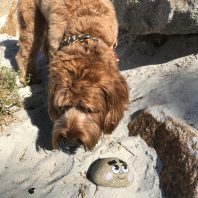 Two of my favorite Characters 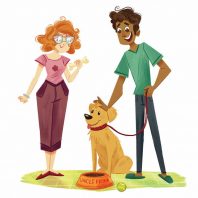 Why name your dog Uncle Frank? Why not!! It’s funny, memorial and everyone loves his name. My Labradoodle is a red coated cute dog that does not shed. The best kind of dog in my humble opinion. He is always interesting and charming and we do a lot of walking the streets and running on … 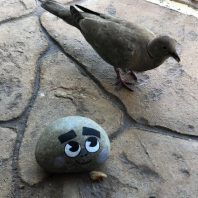 I love the concept of Rocky the Rock. He is at the bottom of the Ocean and loves his life with all the fish, coral and things around him but he wants to see the beach. He wants to get out of the water and experience a completely different life. Think of what it must …

There are so many minutes in the day that can be filled with small moments of reading and laughing together with your kids. So I am always thrilled when I am introduced to new books of short poems and stories that we can read together in the little bits of spare time in the day. … 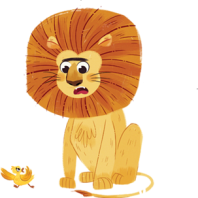 To tell a story you have to be totally aware of the surroundings you live in. Watch a flower move in the breeze, look at a tall tree and imagine what the view must be like at the top, see the ocean and wonder what life is like below the surface. The sand at the … 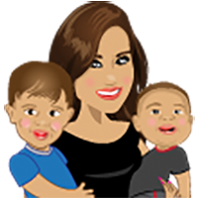 If your kids are anything like mine, when it comes to storybooks and reading, they tend to stick to one book that we read over and over for a little while before they take up interest in a new one. I get it, the repetition and familiarity is a great way for them to learn and hey, if they find a book they like, I am all for it. But let’s be honest, it can also get boring…for me!